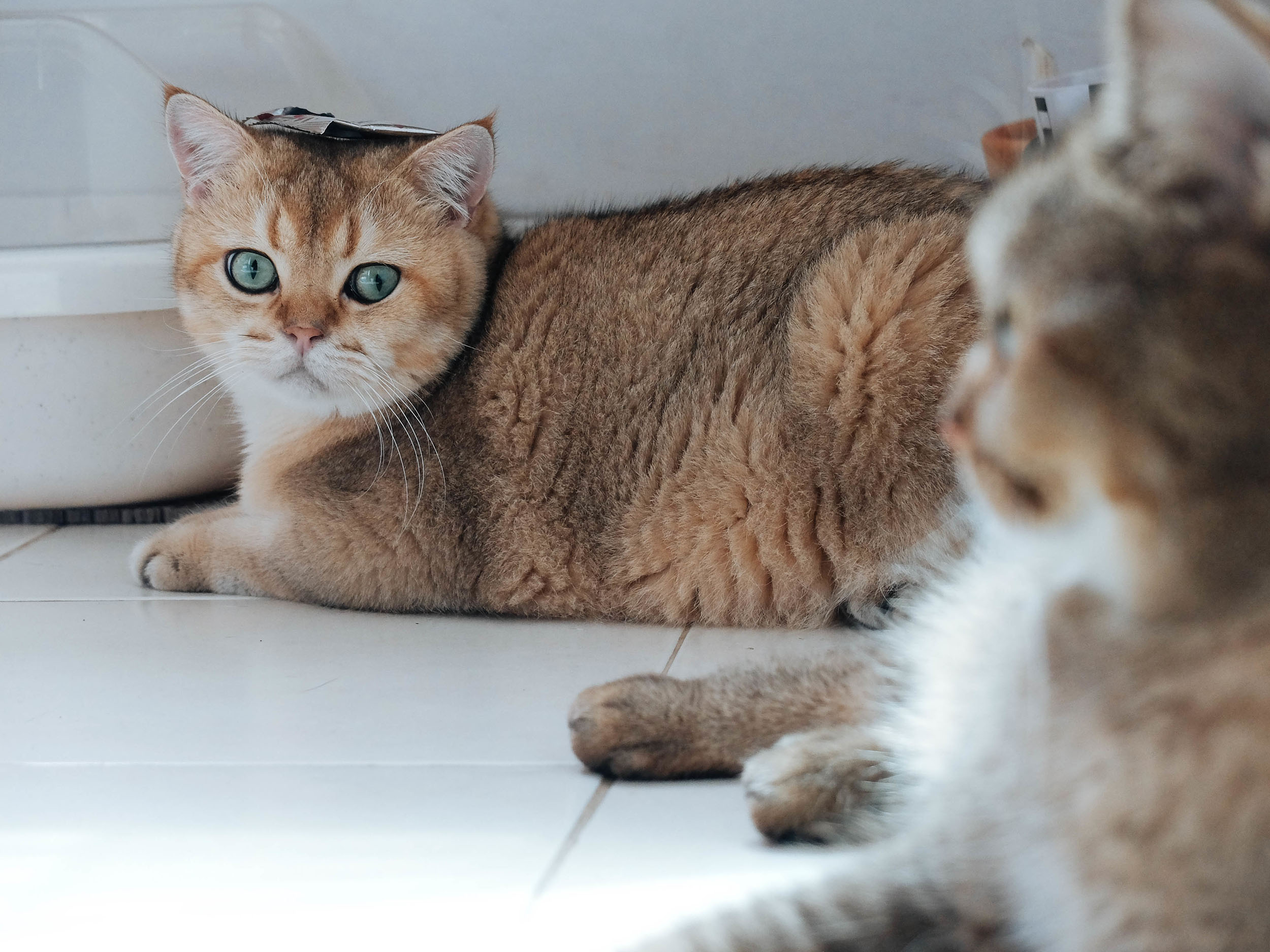 Cats are one of the most popular pets in North America. They are loving pets, capable of providing you years of companionship. Like other pets, cats can sometimes get sick. There are several different types of ailments that cats can get, one of which is feline diabetes. Feline diabetes is a serious disease, although it can be treated by a veterinarian.

Diabetes is more common with humans than with cats or other animals. The cause of diabetes is actually quite simple. Sugar, or glucose, is found in the blood. The level of blood sugar in the body or the animal is kept under control by hormone insulin, which the pancreas produces. When the pancreas doesn’t produce enough insulin, diabetes is to blame.

If you don’t get your cat treated for feline diabetes immediately, the cat will eventually become inactive, vomit on a regular basis, and eventually fall into a coma. On the other hand, if you get the diabetes treated in time, the cat will more than likely lead a normal and healthy life. Keep in mind that treatment doesn’t happen overnight – it takes time and dedication.

Cats that have feline diabetes will need to be given food at the same time every day. They should be prevented from going outside as well. If your cat has diabetes, you’ll need to give him insulin shots once or twice or a day. Once your veterinarian checks your cat, he will tell you how many shots and how much insulin you need to give your cat.

Before you give your cat his insulin shot, you should always make sure that he has some food first. If he hasn’t eaten and you give him a shot anyway, he could end up with a hypoglycemic shock. This can also occur from too much insulin as well. A hypo can be really dangerous and should be avoided at all costs. If your cat gets a hypoglycemic shock and you aren’t around, he may end up dying.

If you have to give insulin shots to your cat due to feline diabetes, you should always keep a watchful eye on him after you have administered the shot. After your cat has been on insulin for a period of time, your vet may reduce the amount of insulin. Even though he may have to stay on insulin for the rest of his life, he will lead an otherwise healthy life. 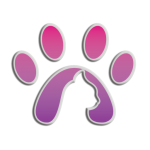